Chaartaar is a music band, formed by Aeen Ahmadifar, Arash Fathi, Arman Garshasbi and Ehsan Haeri in 2011. The band’s author oriented formation as well as the members’ creativity led to the highly influential album “You Are the Rain”, which released in February, 2014. The Chaartaar music is a fusion of Iranian classic music style, a tuneful speech and a modern arrangement. 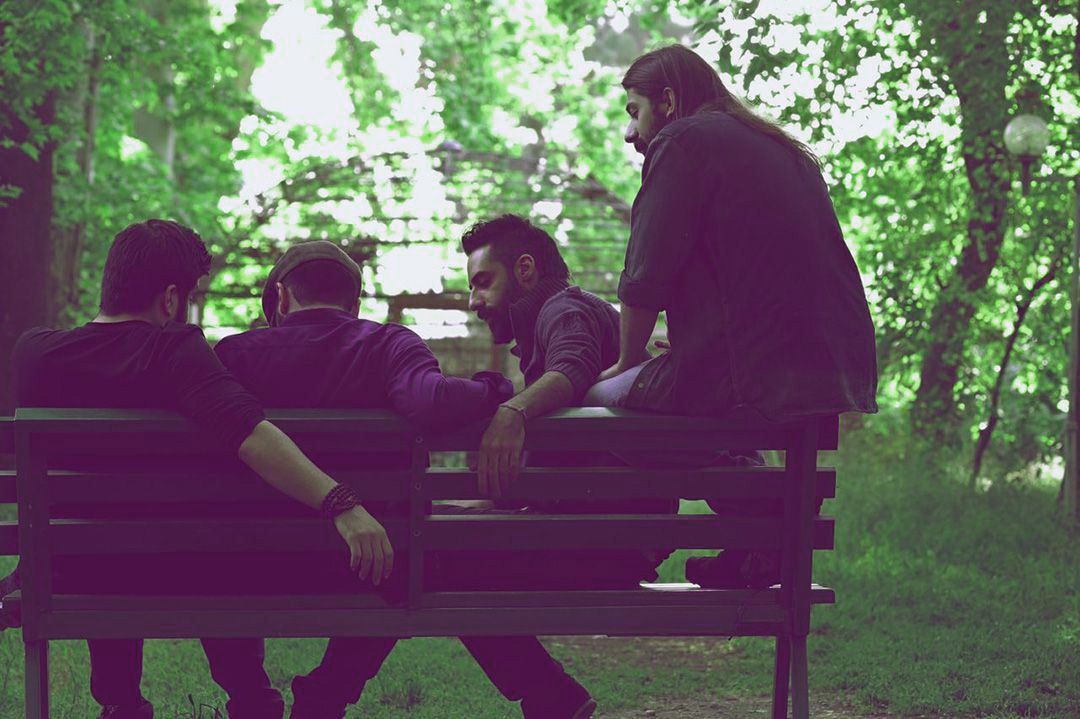 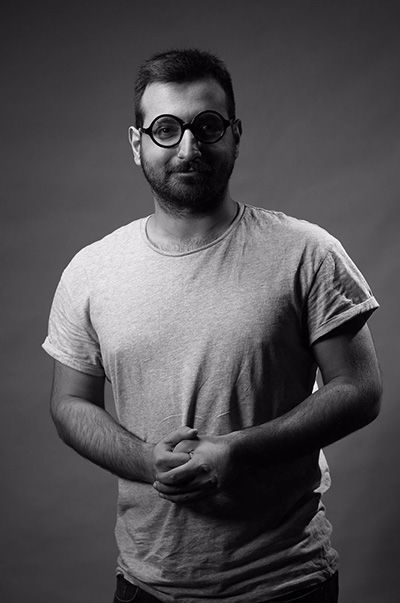 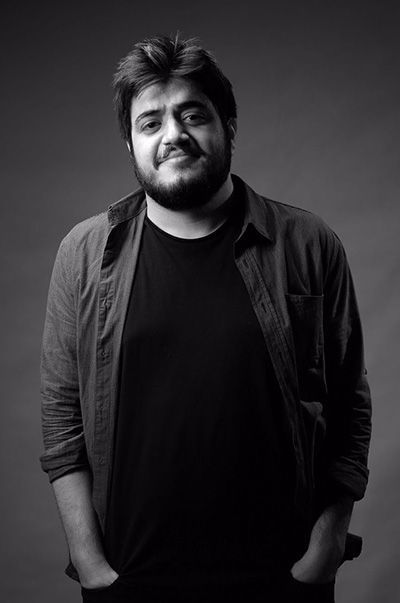 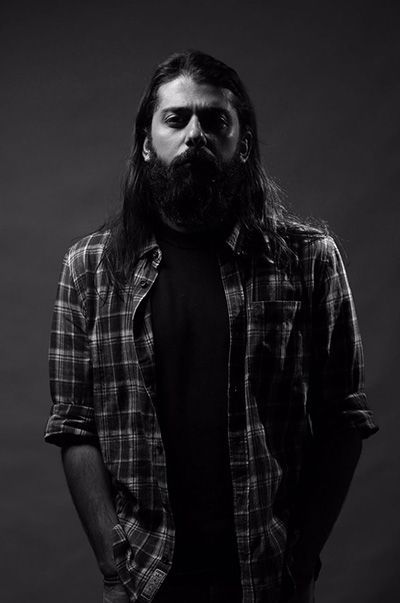 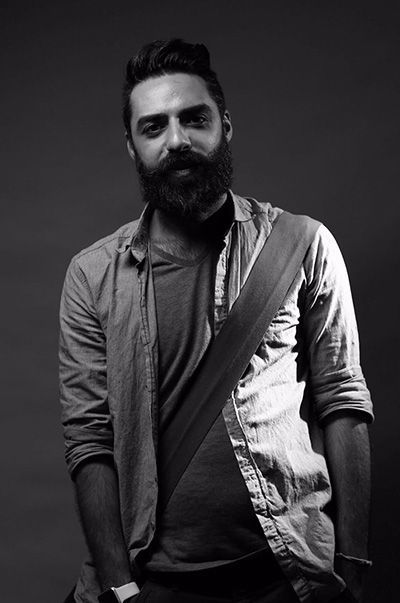